Here is the timeline of The Plateau development:

The basement of the plateau is Precambrian rocks that formed from 542 million-4.6 billion years ago. Millions of years later, igneous (magma or lava) rocks injected and marbled with the darker Precambrian rocks.

From 299-542 million years ago, the Paleozoic era, layers accumulated on the basement which included limestone, sandstone, siltstone, and shale.

The last marine deposits of the Colorado Plateau are from the Cretaceous period in age, 65.5-145.5 million years ago.

About 65 MYA, when the sea retreated, the uplift started and geologic forces pushed the land upward.

During Eocene Epoch (33.9-55.8 MYA), the Colorado Plateau was at low elevation surrounded by mountains. Mountain forming began about 35 MYA.

Further uplift began about 30 MYA from the removal of heavy mass, such as melting glaciers. This caused erosion of 6000-9000 feet if sediments.

About 24 MYA, a river began to carve and make a path, forming some the canyons of today.

The Colorado River is to have estimated forming about 6 MYA, beginning the formation of the Grand Canyon. Also, the entire Rocky Mountains and the Colorado Plateau uplifted 4-6 thousand feet at this time. As more erosion happened and the lower Colorado River trough uplifted, the plateau eventually rose 3000 more feet, to its current elevation. The Basin & Range Province lies to the west and north while the Rocky Mountains lie the east of the plateau.

This uplift and different water sources created the shapes and forms that make the southwest unique. These include arches, arroyos, canyons, cliffs, fins, natural bridges, pinnacles, and hoodoos. About 90% of the area is drained by the Colorado River and its main tributaries include the Green, San Juan, and Little Colorado Rivers. The Colorado Plateau is now a series of plateaus separated by north-south trending faults and monoclines, generally faults occur in the west and monoclines in the east of this plateau. This is due to movement of crustal blocks in the Precambrian basement. The edges or borders of the Colorado Plateau are marked by major volcanic accumulations.

Here are some photos from the Colorado Plateau in northern Arizona. 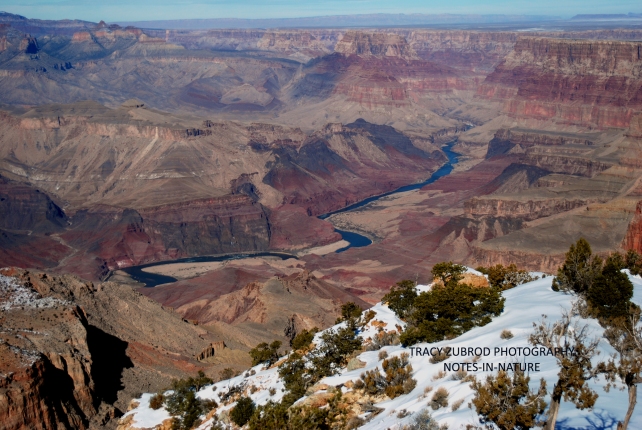 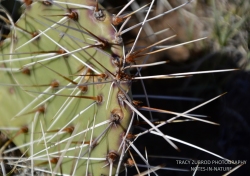 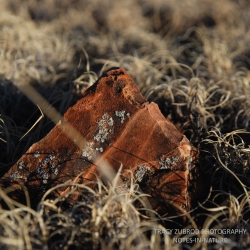