Swedish ducks are of mallard ancestry, developed in central Europe as early as 1855 and brought to North America in 1884. They were domesticated and considered a general purpose farm duck for meat and eggs. They were also considered pets, decoration, or exhibition birds. In 1904, they were considered an American Standard of perfection for poultry.

Swedish ducks have a white bib, and have various colors: blue, black, chocolate, silver speckled or splashed. These ducks can fly, but rarely do. I found these ducks at a local duck pond, at different seasons. They have been around this area for a number of years. These ducks are obviously wild, but today, one can still purchase them for farming practices. 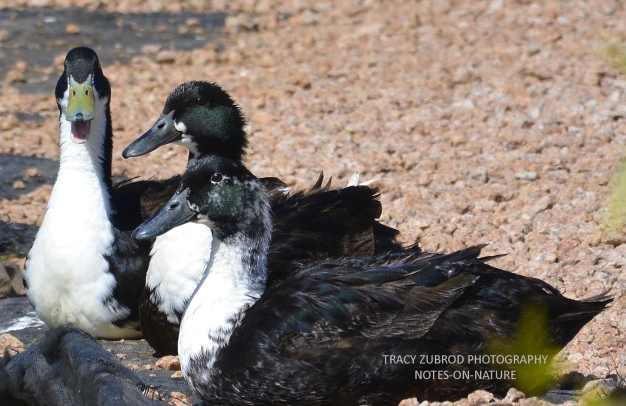 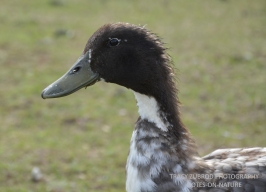 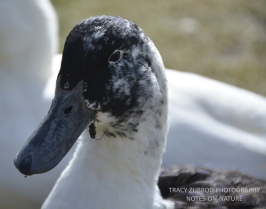